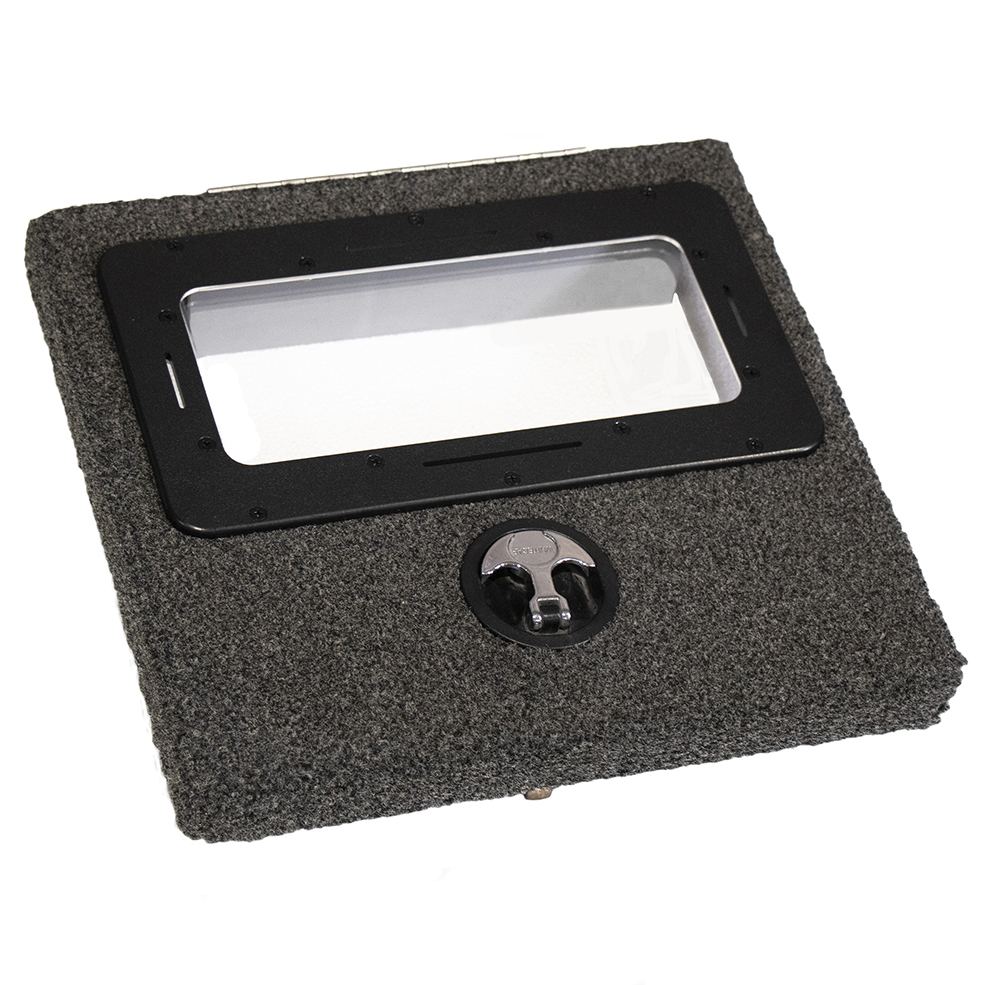 The bass fishing community takes the survival of their catch very seriously. Anglers have an interest in protecting the health of fish while transporting them in their livewells. Teak Isle is excited to introduce a new Livewell Lid Viewport allowing for a quick glance at your catch while fishing.

Fish mortality is even more important when tournament fishing, as anglers face penalties for bringing in dead fish. Currently, most bass boats and aluminum boats have carpeted livewell lids with no view of the fish, requiring anglers to repeatedly open the lid to check on their aerator pumps and on the health of their catch. Repeatedly opening the lid can cause extra stress and increases the opportunity for fish to jump out and become injured. Teak Isle’s new livewell lid viewport window helps to reduce these problems.

The new patent-pending viewport has a special coating designed to reduce condensation and fogging of the window. It is made with a specially formulated acrylic designed to block up to 50% of heat-causing radiation from the sun and has air vents to help remove harmful metabolic gasses. The viewport can be mounted in an existing lid making it a great retrofit project for existing boats, or custom sized and integrated as a standard upgrade part for OEM boat production. With the advantages offered by these parts they will soon become a must-have standard feature on the tournament circuit.

The time saved with Teak Isle’s new transparent Livewell Viewport can be the difference between placing or not in a tournament by allowing for extra casts and assuring live fish at weigh-in. Taking extra care of the fish that have been caught helps to protect this natural resource by bettering the chances for a successful catch and release. 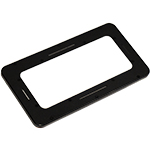 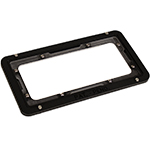 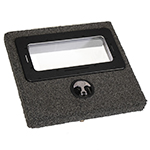 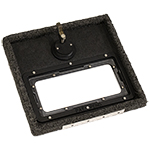 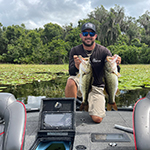 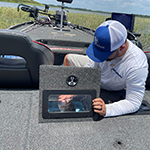